The Ippolito family has nurtured the growth of a family business that had small beginnings when Carmelo and Filomena Ippolito began selling local fresh fruit and vegetables to farmers’ markets in Guelph and Hamilton.

The couple laid the foundation for growth with the creation of Ippolito Fruit & Produce Limited in 1946, giving birth to the well-known Queen Victoria brand. The company focused primarily on spinach in the early days but has expanded its product range to include a wide variety of produce for retail and wholesale customers

Today no fewer than four generations of Ippolito’s have helped the business grow.

In 1996, when Joel Ippolito and his young brother David inherited the business after the death of their father, they relocated the head office to Burlington from Hamilton, opening their first leafy green processing line in a 100,000-square-foot facility on Howard Road.

They also added a transportation branch, Ippolito Transportation Inc. In 1999, Joel took the company to California which today represents a majority of the company’s North American sales.

The Canadian operations are centred in two Burlington-based facilities – a head office and salad processing facility on the North Service Road, and a distribution facility and truck repair shop on Howard Road – employing 330 people. The family’s commitment to supporting local farmers and the community is as strong as ever.

A Taste of Science – Special Exhibition 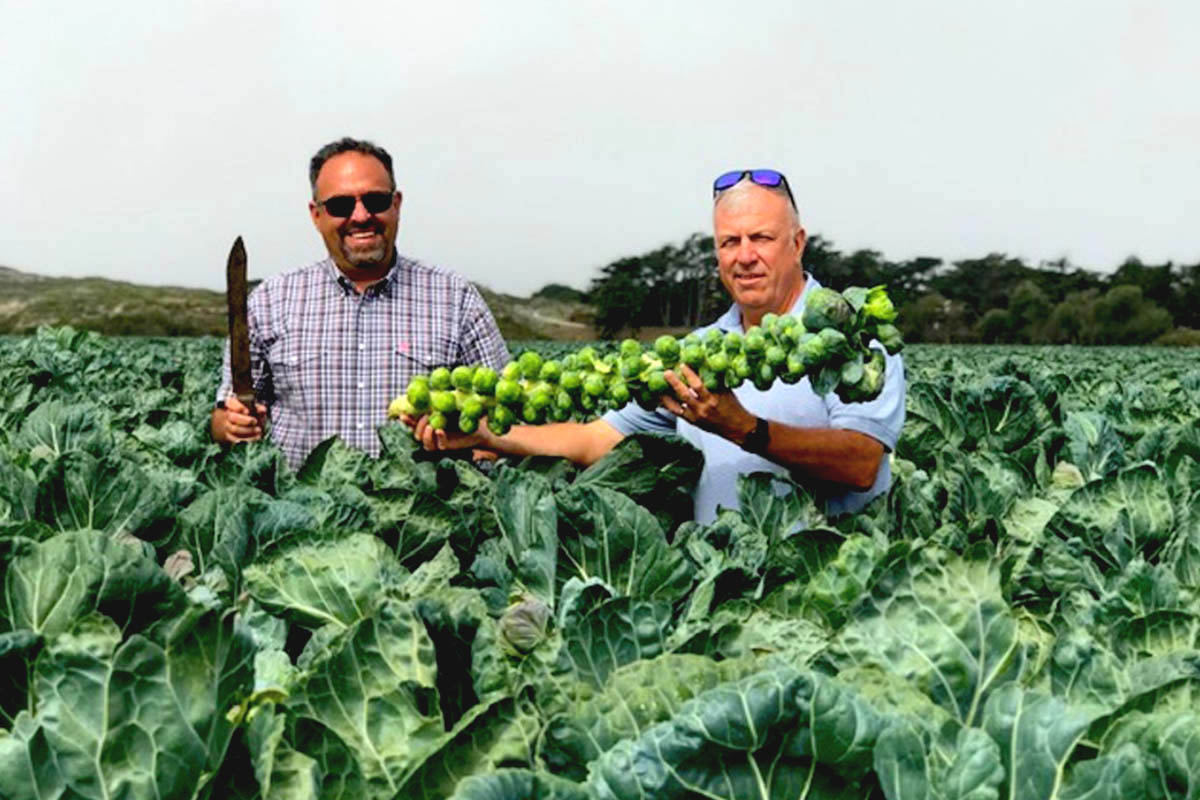 What’s happening at Our Museums 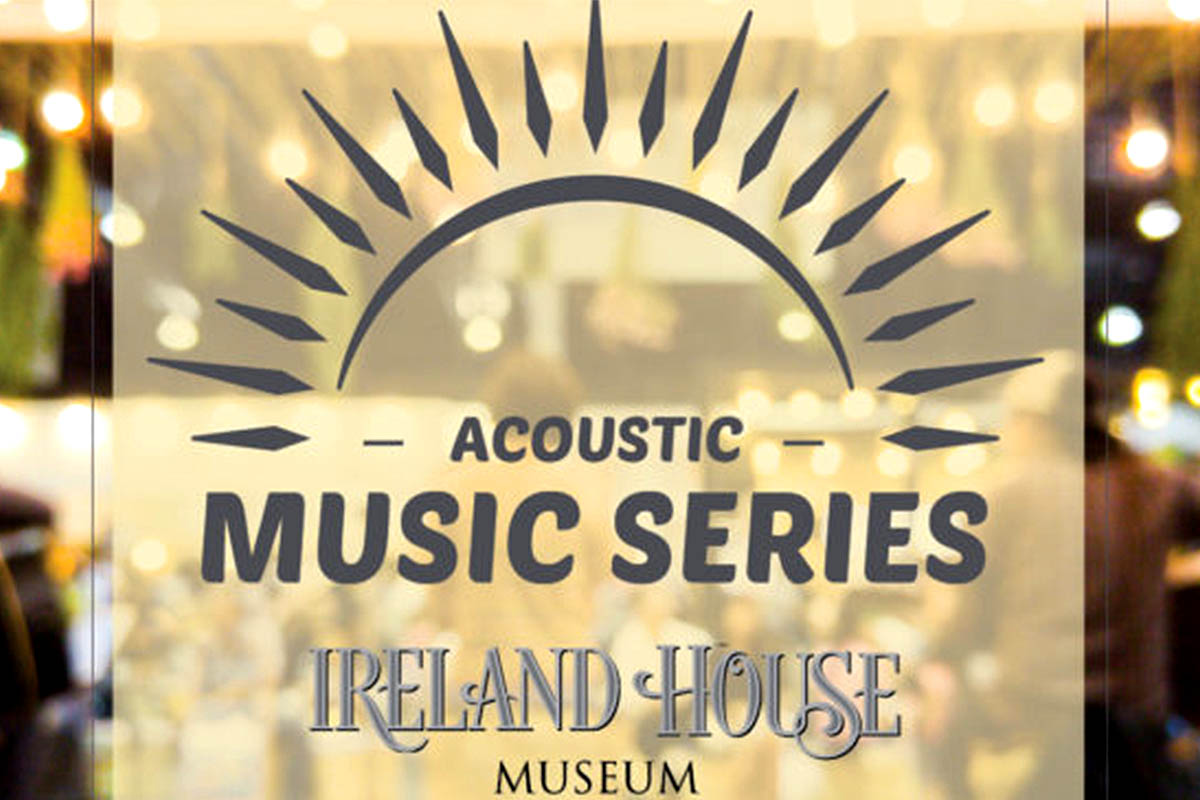