Reaching our goal together 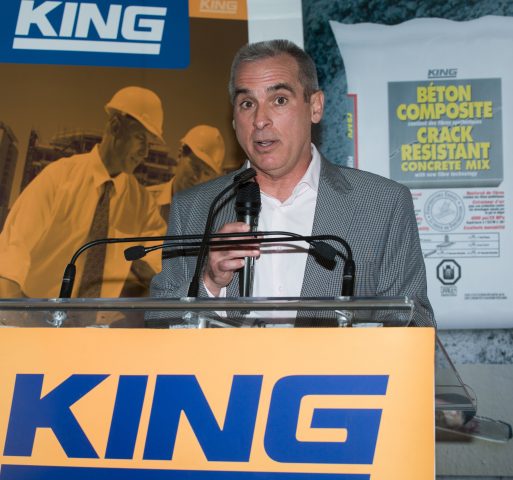 The expansion of Joseph Brant Museum has transformed an underused historical site into a go-to destination on Burlington’s waterfront, says Joe Hutter, whose family’s significant donation to the Museum Capital Campaign makes them the newest member of the Burlington Builders Gallery.

“The downtown Burlington waterfront is a treasure for the people who live and work in our city, and it is so important that we utilize that land in a way that enhances the downtown area and benefits all citizens,” says Joe, noting that projects like the Joseph Brant Museum expansion create a place for community groups, citizens and visitors to enjoy while learning about the history of Burlington.

The Hutter family’s decision to support the museum expansion is a reflection of their long-time commitment to philanthropy. 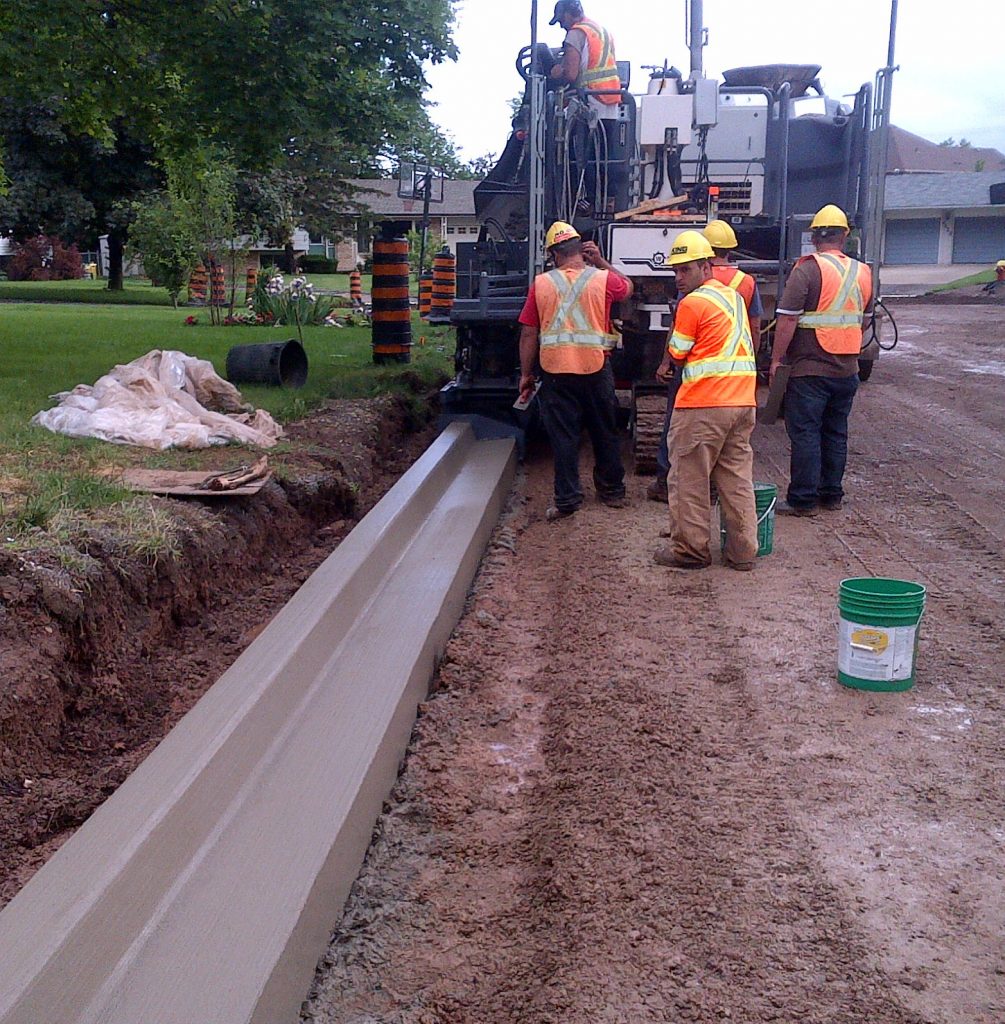 King Paving is renowned for commercial and municipal projects.

“A large part of our business is conducted in the communities in which we have offices and manufacturing facilities. Without the support of people in our local communities, the success of King Paving Company, King Packaged Materials Company and The King Truck Centre would not be possible.

“Burlington residents pay the taxes that fund the roads we build, they buy the building products that we manufacture in our southern Ontario production facilities and they drive the trucks that are maintained in our Howard Road Truck Centre. Sharing in that success through the support of projects such as The Brant Museum, Carpenter Hospice and other Burlington initiatives is simply the right thing to do.”

Joe says he and his family decided to join the Burlington Builders Gallery, which will preserve their family’s history in perpetuity, after learning that John Doyle (Chair, Burlington Museums Foundation) was instrumental in moving the project forward.

“When we learned of all the dedicated volunteers involved we knew it was a project worthy of our support. I would strongly encourage any businesses that work in our city to support this project. It is an excellent way of giving back to the community, and for sharing the story of family and business successes.”

The Hutter family business ventures were launched by Joe’s father, Hank, who with two partners, purchased King Paving and King Packaged Materials from Genstar Corporation in 1983. Hank had worked at King Paving since 1966 before being appointed Vice President, Construction in 1981. 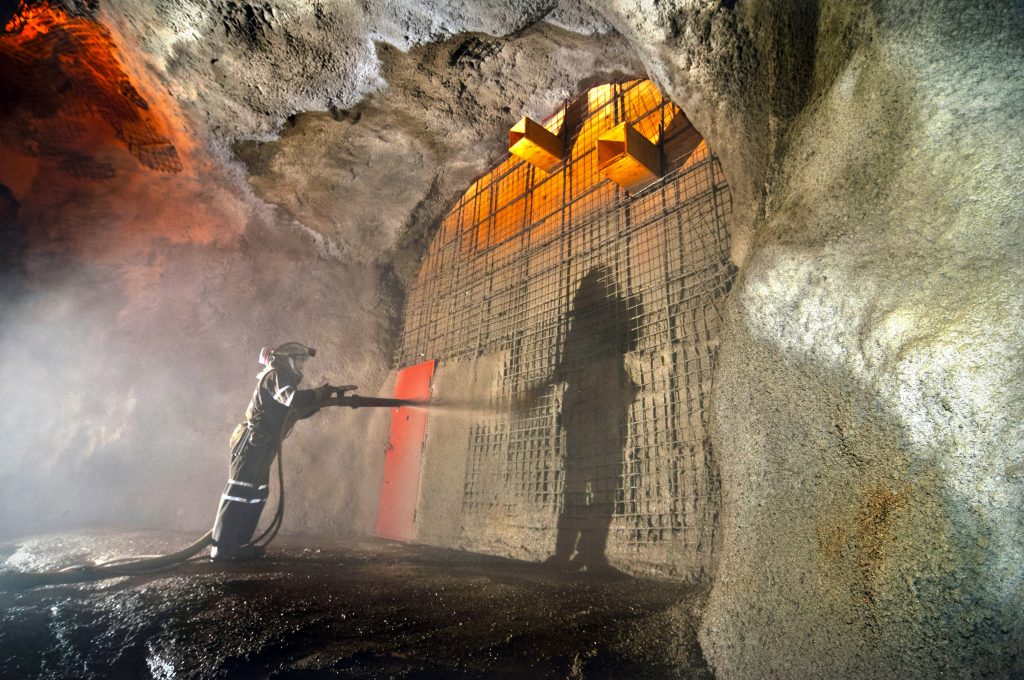 A ‘nozzleman’ applies Shotcrete, produced by the Hutter family’s CP Group, deep inside a mine.

Joe, who joined the business in 1988, took on a newly created Construction Products Group (CP Group) which serviced mining, tunneling and other heavy civil projects. Under his leadership, the CP Group became a leading manufacturer of shotcrete materials (shotcrete is a method of placing concrete through a host at high velocity onto a surface) and other specialty concrete products.

Joe went on to become President of KPM Industries Ltd. until it was sold to Swiss-based Sika AG in 2019. He retired in March of this year after serving as a consultant for Sika.

John, who worked in the family business from his student days, rose through the ranks to become VP, Operations for King Paving, taking on responsibility for The King Truck Centre and the Howard Road asphalt plant as well. When KPM Industries was acquired in 2019 by Sika AG, a construction materials manufacturer based in Baar, Switzerland, he acquired King Truck Centre where he continues today as President.

Roger, who also began working in the family business as a student, worked his way up within King Paving until assuming the role of VP, Estimating. Today Roger is responsible for all project estimating, procurement and sales.

Joes says the museum expansion will be a boon to downtown Burlington. “Together with the Art Gallery of Burlington, the Burlington Performing Arts Centre, the many great downtown restaurants and shops, the museum will contribute to making our growing city a place that residents can feel proud to call home. 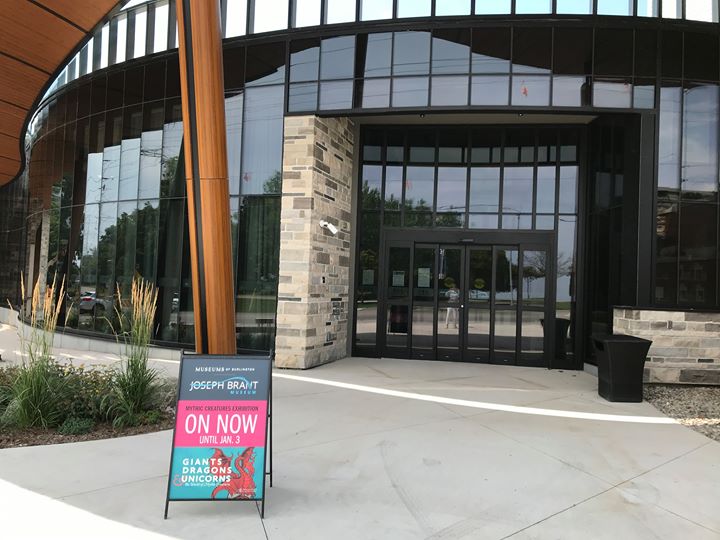 How do you put a price on a miracle*? 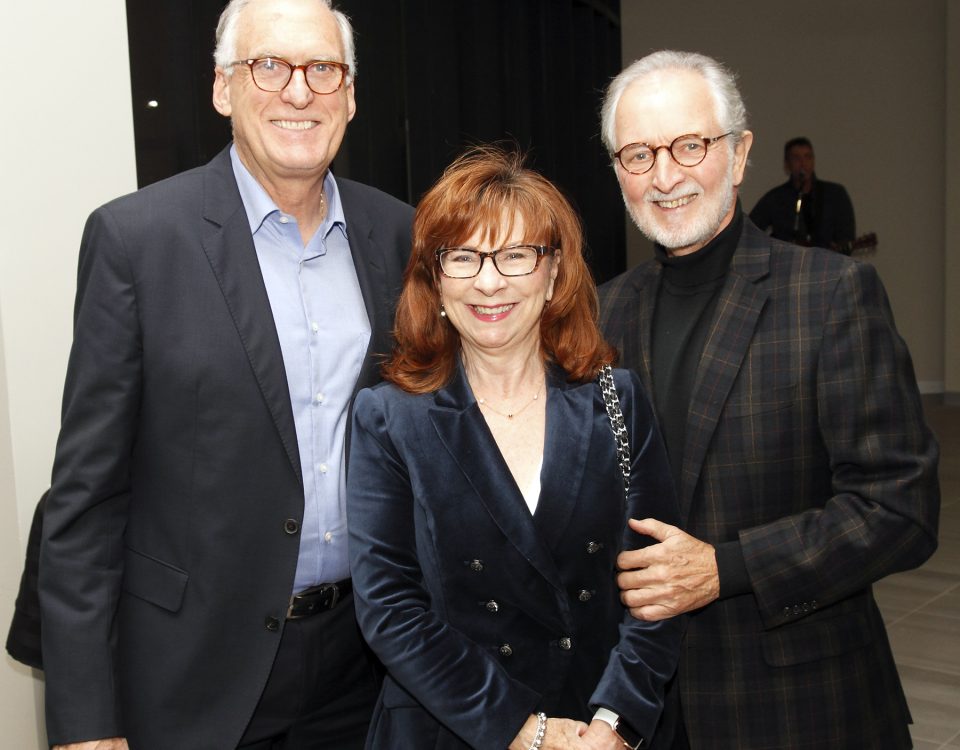 Don and Wendy Smith with John Doyle, Chair of the Burlington Museums Foundation.

Giving Thanks for Community 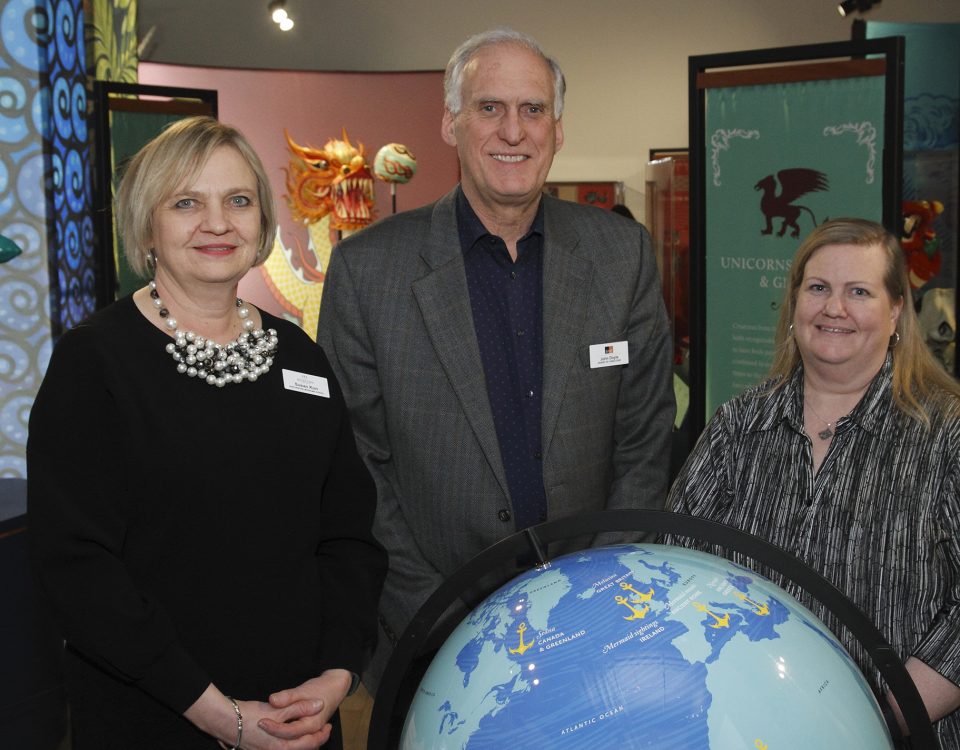 Sign up for our semi-annual newsletter and find out what’s happening at your community Museum.